It’s amazing how ministry can be timeless.

My friend recently told me a story of friends she had known from the past. At the time, they had a son studying architecture. This young man felt called to take time off of school to go to Africa to design and build a church. He carried out his plan, and while in Africa, he and his girlfriend hired a guide to take them on safari and see the beautiful countryside. While on their tour, they were taken over by people with guns, who shot him and others in his group, and he died bleeding in his girlfriend’s arms.

She described his funeral and the horrendous grief his family and friends felt. The stone church in Africa went unfinished. After some time, his parents felt the call to go to Africa and finish the church. They found partners and people to help, and began building a ministry. Unfortunately, the area became too hazardous for them to stay, so they returned home. Undaunted, they began a mission partner organization, and began to start ministries in India, South America, and other parts of the world. Donations from people around the world fund these ministry partners in their call to share Jesus Christ.

I was amazed by her story and moved by the tragedy. But what has really stuck with me is that he began something that God has blessed and expanded. An unfinished stone building became a much more far-reaching ministry than he could have ever dreamed. The tragic circumstances of his life led others to take the reins and forge ahead, and God used a horrible situation for good. Good that has changed countless lives and opened hearts to the Gospel.

God works in mysterious ways….we never know how something we do will fit into His wider plan. And it will. The small actions, the kindness, the encouragement, the support, all these things can be used for God’s glory in His bigger plan. The good, the bad, the tragic, the joyful….these are the places God resides and can be used for good. The message of the Gospel is timeless, and so is the ministry. Let’s be part of that timeless ministry today!

Prayer—“God of all ages, your plan is wider than my own. As life unfolds with the good and bad, use it for your glory. Open my eyes to see how it can be used for the greater good. In Jesus’ Name. Amen.” 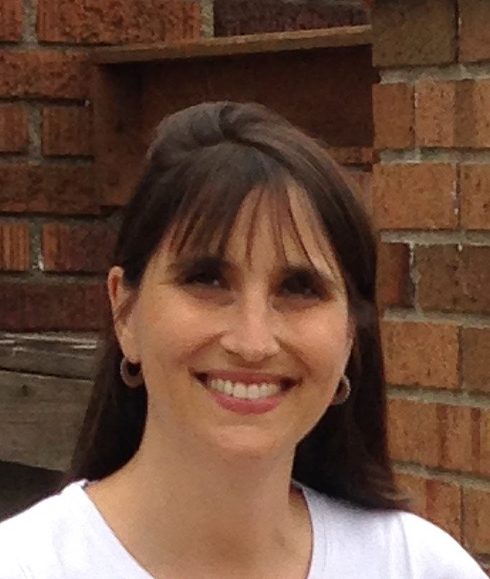 Hi, my name is Heather and I am an artist, nature enthusiast, and blogger! We live in challenging times and after watching the movie "War Room", I felt led by God to start a prayer and Scriptures blog. I hope that this blog will be a blessing to your faith journey and that you will visit often!